I missed posting last week and I feel terrible about it. I’ve been so good for the past few months, and then last weekend became a blur and suddenly it was Wednesday–without a blog post. I know you all must have cried a little inside.

Today I have had to drag, push, and kick myself back to WordPress. Why? Not because I don’t have things to write about–something interesting is always happening if I look hard enough. Maybe its all the work I have looming over my head at the office, maybe its because I’m not feeling well, maybe its because I’m just grouchy about Mondays. Maybe its because I didn’t make it to the top ten in the travel contest I entered (its a world-wide contest, I wasn’t expecting much) or because I missed seeing my mom on Mother’s Day. Or maybe these are all excuses and what I’m really down in the mouth about is getting back on the blogging horse. I bet you I’ll feel ten times better after I’ve posted. So, here goes two weekends in one low-stress blog post:

Awesomeness quotient: Given my nerdy-ness you think I would be all over comic books like white on rice, but actually, I’ve never really gotten into them. I’ve read one here and there but for some weird reason they’ve never swept me into their fan base. But I LOVED the Avengers. Loved, loved, loved. I’m going to go see it a second time this weekend and normally I’m too cheap to see movies twice in the theaters. You’ve heard all the hype about it, how Joss Wheedon had affirmed his position as a cinema god, how the ensemble cast rocks the house from minute one, ect, ect, ect, so I won’t bore you with my own review. But let me just say that this movie is a story masterpiece and leave it at that. They came, they gave the audience every single moment they were hoping for, they blew everything up, they ate schawarma. What more could you ask for in a movie? 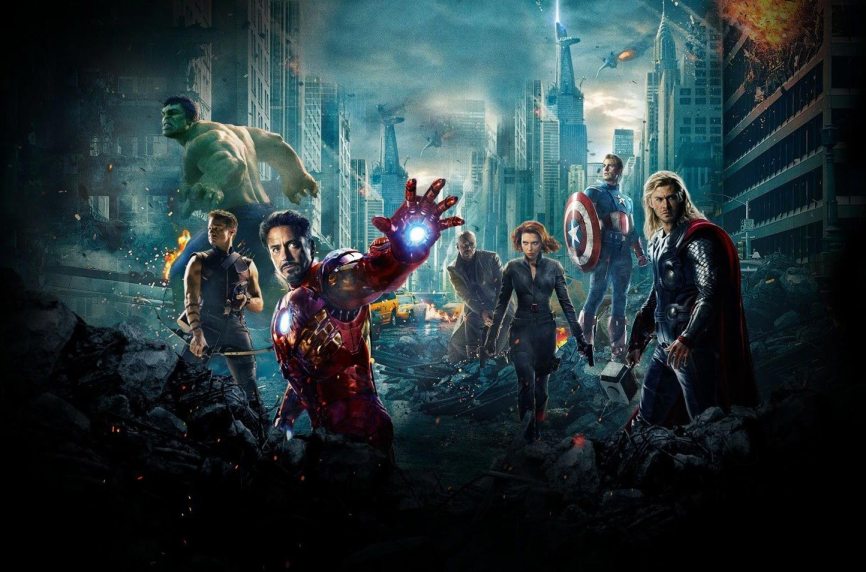 Why: Helping Awesome Mel with her photography class

Awesomeness quotient: I’ll let the pictures do the talking (I’ve already posted these and more on facebook), but I just have to mention how cool it was to use the Santa Monica photo studio with its white walls, modeling lights, and remote controlled ceiling.  I felt very Top Model.

Why: To support Team Caid (my medieval re-enactment group) and the Orange County AIDS Services Foundation

Awesomeness quotient: I’ve done AIDS walk LA a couple of times and loved it, but this was my first time doing it at Disneyland. The start time was a little excruciating (7:00am), but it was a surprising amount of fun to walk through the empty park, especially California Adventure since I will probably never actually spend the dollars to go there (As a Southern California resident my opinion is, why bother?) It was also great to have a huge team to walk with–over 60 walkers!– and I was so proud that our team placed 7th or 8th in overall donations out of 140 teams. (Quick plug–donations are still happening so there’s still time if you want to help!!)

Where:  Veteran’s Park in Sylmar

Why:  I am a recreational medieval reenactor and on weekends you will often find me wearing funny clothes and playing with swords in various parks around Los Angeles. Why? Because recreating history rocks!!

Awesomeness quotient: Going to Altavia Anniversary this year with Michael made me realize all over again just how much I enjoy playing in the SCA. I fought, I played cards, I ate a wonderful potluck, I got to see boys in armor. Pretty much an ideal weekend.

A few of the pavilions–photos by Christine Foster

Bjorn (Michael) in his helmet.

Edric (Kris) fighting on his knees in the background, Faizeh’s (Jill’s) back in the foreground.

3 thoughts on “Week of May 14- Blurry Weekends”